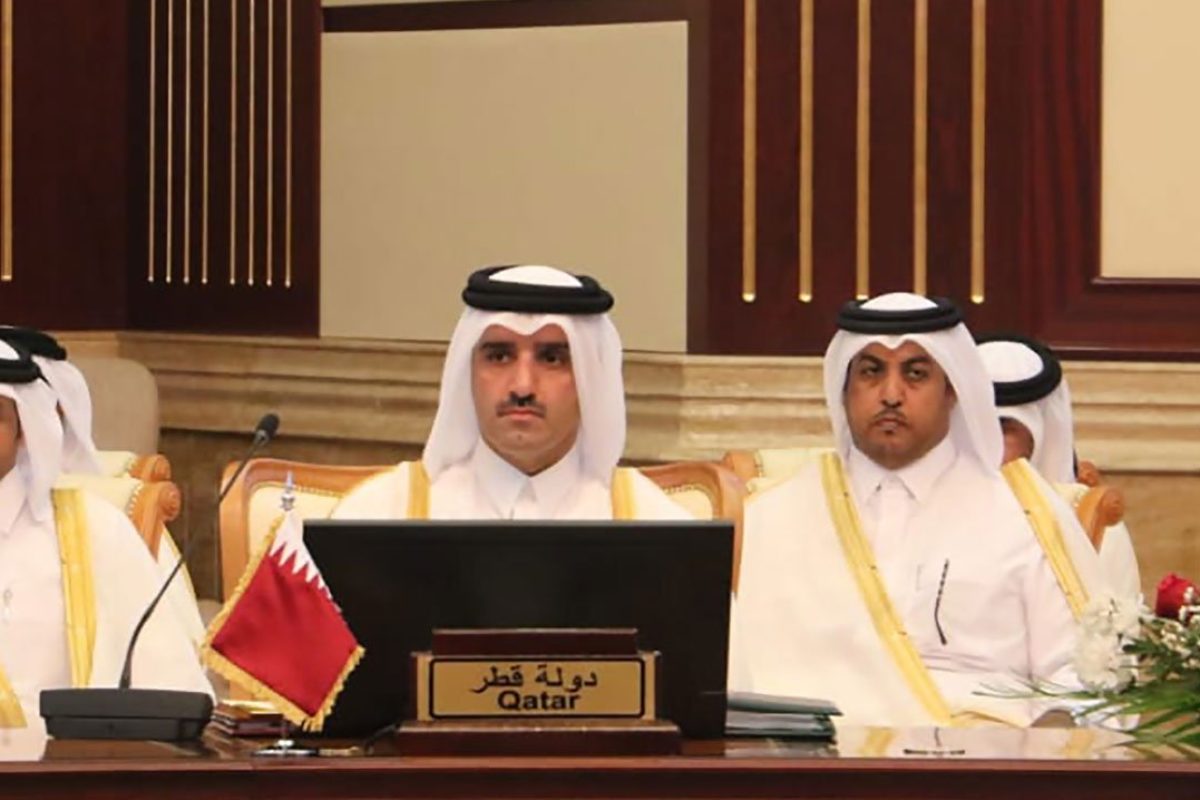 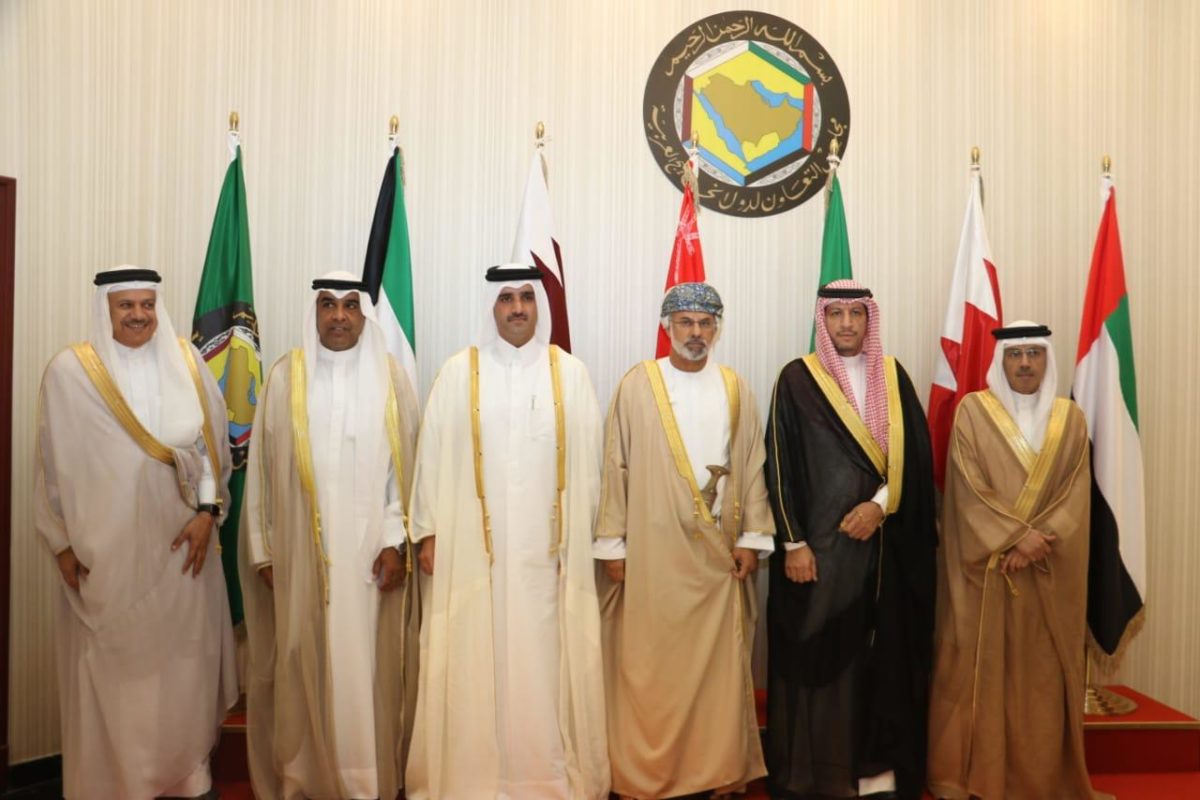 HE Hamad bin Nasser Al-Missned, President of the Administrative Control and Transparency Authority (ACTA), presided the delegation of the State of Qatar at the 5th meeting of the Honorable presidents of the bodies responsible for protecting integrity and anti-corruption in the Gulf Cooperation Council Countries, which is held in Muscat, Oman on the 9th of September 2019.

The meeting discussed the achievements of the GCC Integrity and Anti-Corruption Commission bodies in the past, which witnessed the preparation of guides and a number of gulf initiatives in the areas of integrity protection and anti-corruption. The meeting also discussed the future work plan.

At the outset of the meeting, HE the President praised the efforts exerted by the State of Oman in organizing this meeting and enhancing the joint gulf action in various fields, especially in the areas of protecting integrity and anti-corruption.

HE also pointed to the level of cooperation between the bodies concerned with protecting integrity and anti-corruption in the gulf countries, which was reflected in the flow of ideas and initiatives offered by the concerned authorities. Furthermore, HE stressed the need to develop a plan of action that takes into account the order of the topics raised in accordance with the priorities and schedules, distributes tasks among national bodies and establishes specific implementation mechanisms, so as to maximize the time and resources available and enhance their chances of success.

In addition, HE reviewed the recent achievements of the State of Qatar in the field of preventing and combating corruption, most recently the adoption of the national strategy to promote transparency and integrity. HE also announced Qatar’s offer to host the 10th session of the Conference of States Parties to be held in 2023, stressing that this is consistent with the legacy of the State of Qatar in upholding the role of the Convention against Corruption and significantly strengthening its measures, with the aim of continuing to support the relevant international effort. Respectively, he stressed that hosting the conference is in the interest of the Gulf countries and not only the State of Qatar.

Moreover, it is worth mentioning that the meeting endorsed a number of ACTA’s proposals, in particular the Gulf manuals for tenders and auctions, the public office, asset recovery and the students’ curriculum of the College of Law, which aims to assist the Gulf Countries to implement their obligations under the United Nations Convention against Corruption and the Arab Convention. In addition, strengthening and bringing Gulf legal and institutional systems closer together.