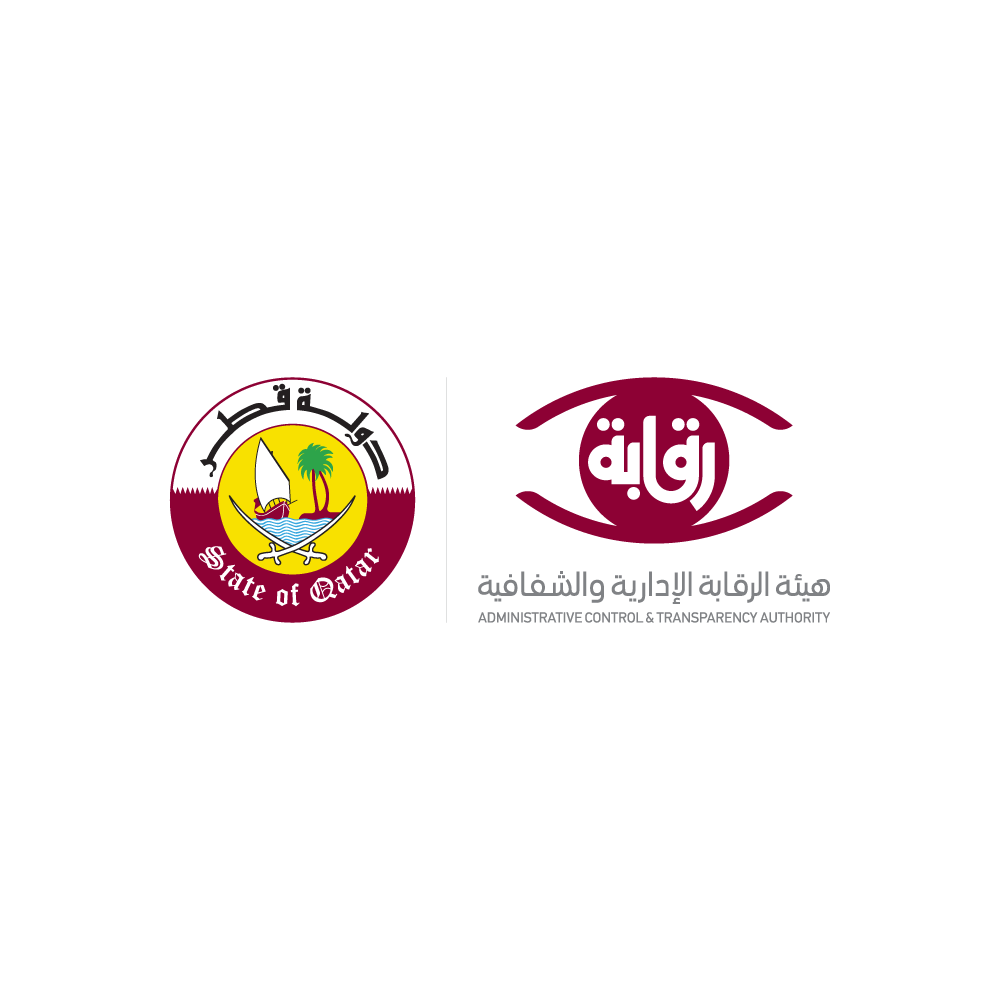 On 27th October 2019, the Administrative Control and Transparency Authority (ACTA) organized a meeting to discuss the International Cooperation draft guide of the State of Qatar in the field of anti-corruption, prepared by ACTA, in cooperation with the concerned national authorities.

At the beginning of the meeting, the attendees praised the great effort exerted by ACTA in preparing this guide, which includes the compiling of all relevant legislation from the Qatari laws. Thus, the guide came out in this comprehensive image that is worthy of the State of Qatar. Furthermore, the representative of ACTA stressed that the guide is the result of the collective work of the authorities represented at the meeting, where the contributions of these authorities had a great role in enriching the content of the guide.

This guide has been prepared with the aim of facilitating international cooperation in particular to prevent and combat corruption and crime in general, between the competent authorities in the State of Qatar and their counterparts in other countries. Further to the review the implementation of the United Nations Convention against Corruption (UNCAC) in the State of Qatar, which is scheduled to begin mid-next year.

In addition, the issuance of this guide is in line with the pillars of the State of Qatar’s foreign policy, which makes international cooperation to combat crime in general, and anti-corruption in particular, one of its main pillars, as evidenced by the efforts and initiatives of the State of Qatar in this regard.

What distinguishes Qatar’s guide from other international guides is that it aims not only to enhance Qatar’s engagement in international anti-corruption cooperation, but also, equally important, to engage in international cooperation to prevent corruption, which is consistent with what it affirmed in UNCAC, which devoted a whole chapter on “technical assistance and exchange of information.”

At the end of the meeting, the participants recommended the necessity of holding periodic meetings for the representatives of the concerned authorities, to continuously update the guide and accurately reflect the current situation in the country, in accordance with the relevant legislative and institutional development in the country. Also, to develop and discuss ideas and proposals to enhance the role of the State of Qatar in international cooperation to prevent and combat corruption.

To facilitate access to the guide, and for the primary purpose of promoting international cooperation against crime in general and corruption in particular, ACTA is keen on making Qatar the first State in the world to make the guide available in as many of the world’s languages ​​as possible, including the six United Nations languages ​​(Arabic, Chinese, English, French, Russian and Spanish).

It is proposed to launch the guide internationally at an international conference in December at the end of this year, after its final adoption and translation.