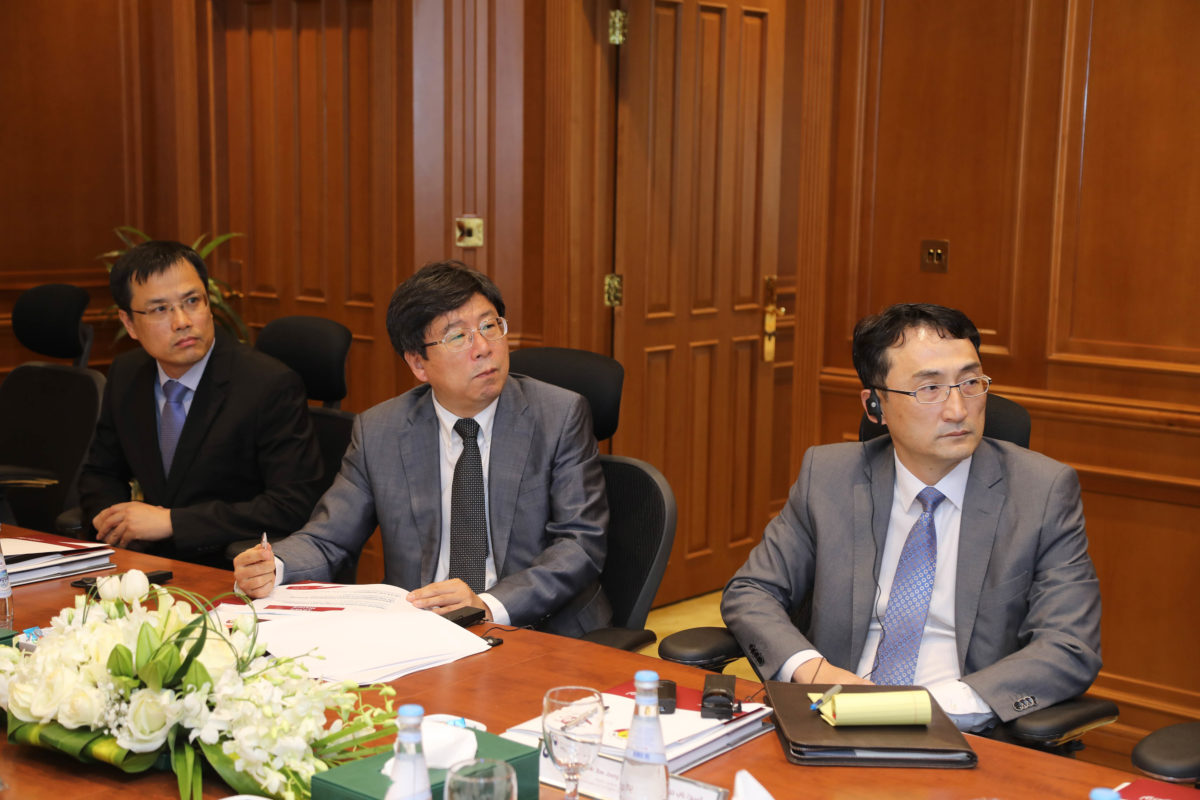 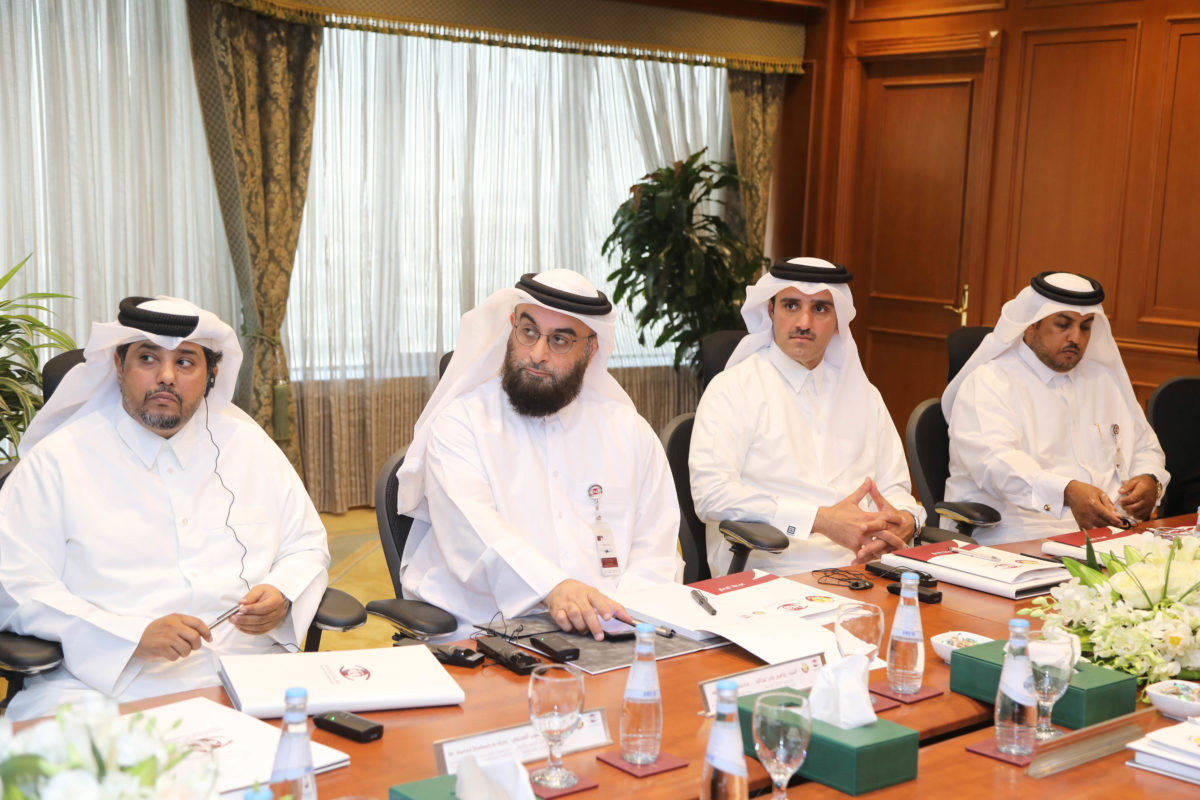 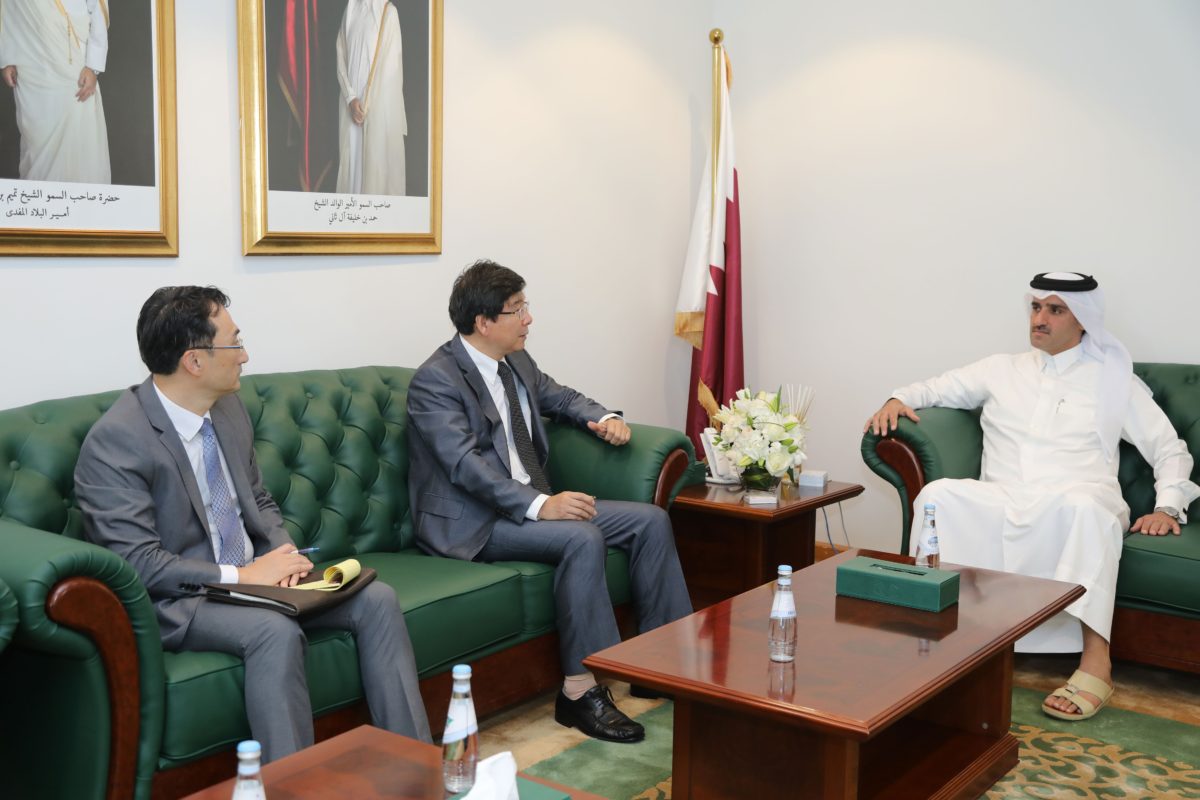 A high-level delegation from the Anti-Corruption and Civil Rights Commission of the Republic of Korea visited the Administrative Control and Transparency Authority in Qatar. The delegation was welcomed by HE Hamad Bin Nasser Al Missned, President of the Administrative Control and Transparency Authority, along with several of the Authority’s Directors and HE the Deputy Ambassador of the Republic of South Korea in Qatar.

The visit comes within the framework of the strategic partnership between the two authorities, which was inaugurated during the visit of the delegation of the Administrative Control and Transparency Authority in the State of Qatar to the Korean Authority from 30 October to 2 November 2018, which witnessed the signing of a memorandum of understanding between the two parties, to frame the exchange of experiences and best practices on ways to promote transparency and integrity and strengthen the relationship in areas of common interest. This is beneficial in strengthening the relationship between the State of Qatar and the Republic of South Korea from a distinguished relationship in various fields.

Mr. Ouy Wuhan Ki, Commissioner of the Anti-Corruption and Civil Rights Commission of the Republic of Korea and head of the delegation, emphasized the successful partnership between the two authorities, which would contribute to strengthening the capability of the two authorities in preventing and combating corruption and providing an international example of successful cooperation in such fields.

It is worth mentioning that the Anti-Corruption and Civil Rights Commission of the Republic of South Korea is internationally recognized as one of the anti-corruption authorities that has achieved outstanding successes in the fields of promoting transparency, integrity, preventing and combating corruption.