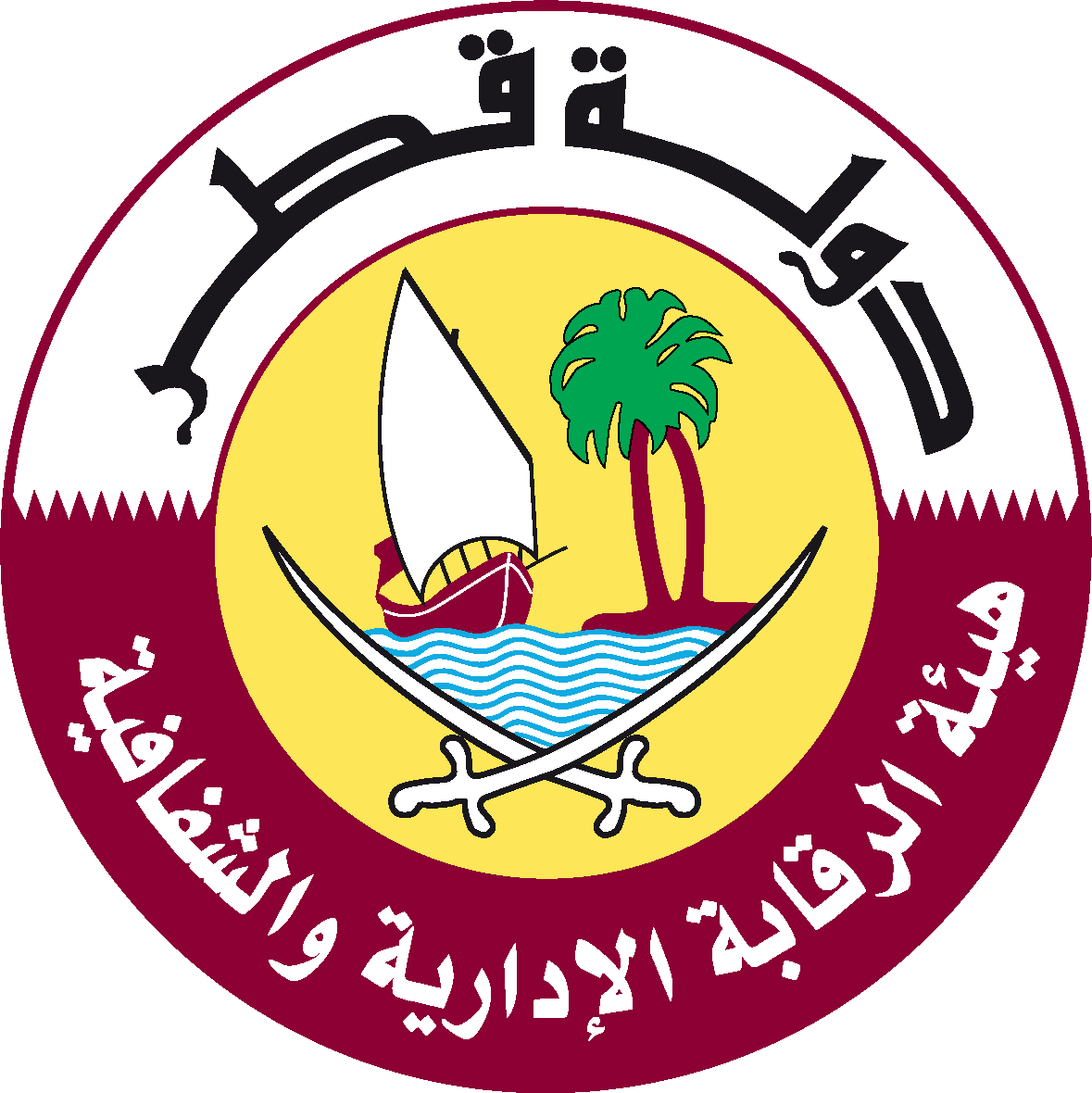 The “Administrative Control and Transparency Authority (ACTA)” aims at achieving the highest integrity indicators in the field of public service. It makes relentless efforts to fight corruption in all its aspects, and plays a very effective role so that the State of Qatar meets all its obligations as per the United Nations Convention against Corruption (UNCAC).

During the current year, ACTA participated in many international forums in order to be introduced to the main international developments and best practices of integrity promotion in civil service, and tighten relations with the Organization for Economic Cooperation and Development (OECD) regional program for the Middle East and North Africa.

ACTA also plays an important role to assert the state of Qatar’s role and quality as a main supporter of the efforts towards integrity and transparency improvement in the Middle East while communicating with the UN competent bodies. In this framework, the UN database related to the identification of national anti-corruption efforts was updated. Due to which, Qatar was placed 22nd out of 168 countries in the world with respect to the corruption perception index.

On the Arab and GCC levels, ACTA plays a very effective role in sharing experiences and committing to the Arabic Convention for Combating Corruption. In this context, it has been participating in many meetings pertaining to its activities. In fact, the role that Qatar has been playing in its regional environment prepared for the decision adopted by the GCC to join the UNCAC in its quality as a Regional organization. Thus, the GCC was able to put forward suggestions and recommendations to implement collective awareness programs about integrity improvement and fighting corruption in all member states.

ACTA also joined efforts to present suggestions to catalyze and stimulate volunteering in the field of integrity improvement and combating corruption in the GCC. It also contributed to the development of a comprehensive vision about drafting an indicative code to protect public funds in the GCC.

In the same context, ACTA also contributed to the creation of visions regarding inspection mechanisms for the anti-corruption and integrity improvement personnel in relevant GCC bodies and authorities. It also participated in a draft project to study the adoption of a GCC-specific transparency and integrity indicator.

On the national level, Qatar ACTA plays an essential role as a key coordinator for stakeholder communication improvement. In addition, ACTA made several achievements in the form of many activities namely:

First: A national group was created for the coordination and follow up of Qatar’s implementation of the UNCAC according to the directives of the Council of Ministers that represents all relevant national bodies and authorities.

Second: The report submitted by Qatar in the first session for the review of the UNCAC was analyzed, thus leading to the diagnosis of gaps that need to be tackled. Suggestions were submitted and sub-national task forces were created in affiliation with the national group in order to suggest potential interventions for the implementation of recommendations stated in the reviewing report.

Third: Draft laws were prepared with relevance to integrity and transparency improvement as well as anti-corruption censorship in order to bridge the legislative gaps that appeared in the first reviewing report. Therefore, the state is better prepared for the second reviewing session of the UNCAC.

The above-mentioned legislations pertain to conflict of interests, transparency in the flow of information, asset recovery, legal cooperation, code of conduct for civil service employees and financial disclosure statements.

ACTA aims at preparing a UNCAC implementation-related national conventions self-assessment program in preparation for the second reviewing session that will start during the current year and will be focused on two chapters (pre-emptive measures), and (asset recovery).

ACTA also started to prepare a national strategy for the promotion of transparency and integrity in the state of Qatar and implement this strategy in coordination with the state relevant authorities. In addition, ACTA created a national framework for the assessment of integrity and transparency within national institutions according to the requirements of the best international standards and practices.

Furthermore, ACTA prepares analytical and diagnostic studies about the Transparency international sub-indexes for corruption perception, in addition to other relevant international indicators in order to diagnose the aspects that need immediate intervention from ACTA, and adopt a specific plan to implement the required interventions that lead to improve Qatar’s ranking with regard to these indicators.

Finally, ACTA coordinates with relevant bodies to create a cooperation mechanism to fight money laundering and terrorism financing, and to conduct awareness campaigns for the promotion of integrity and transparency in the civil service framework according to specific plans.