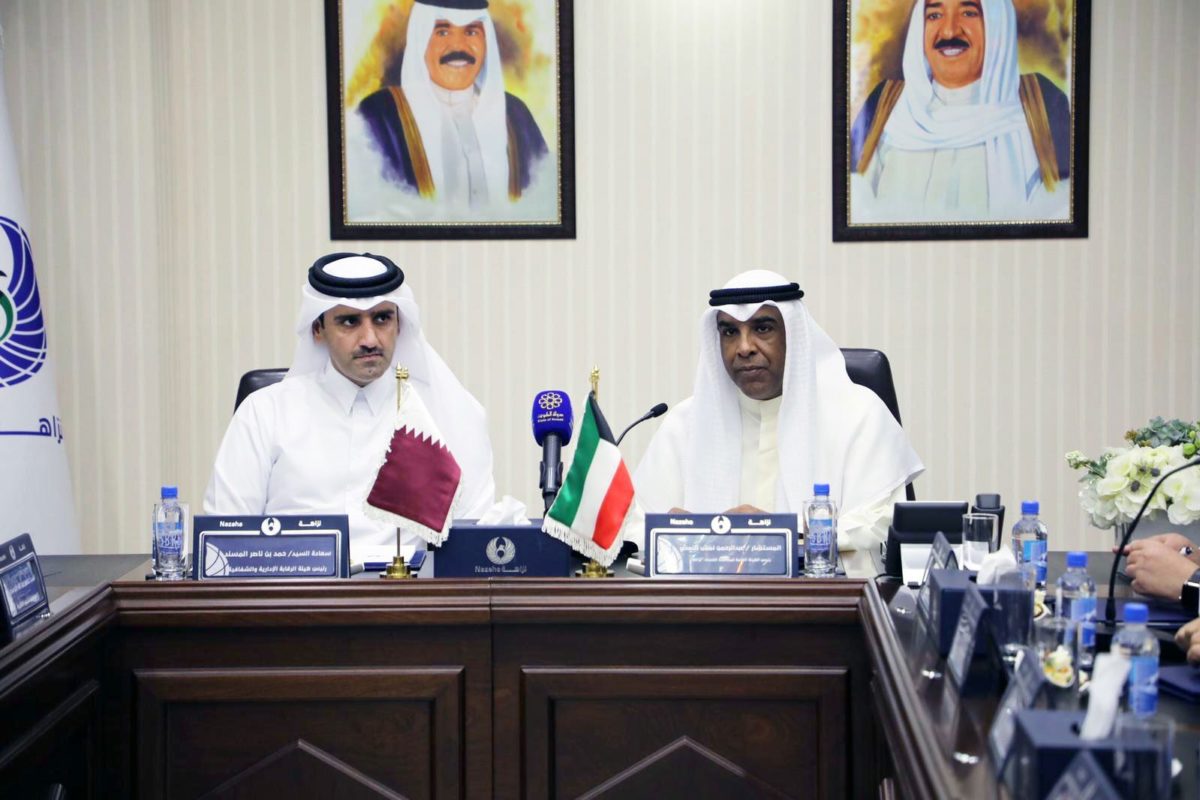 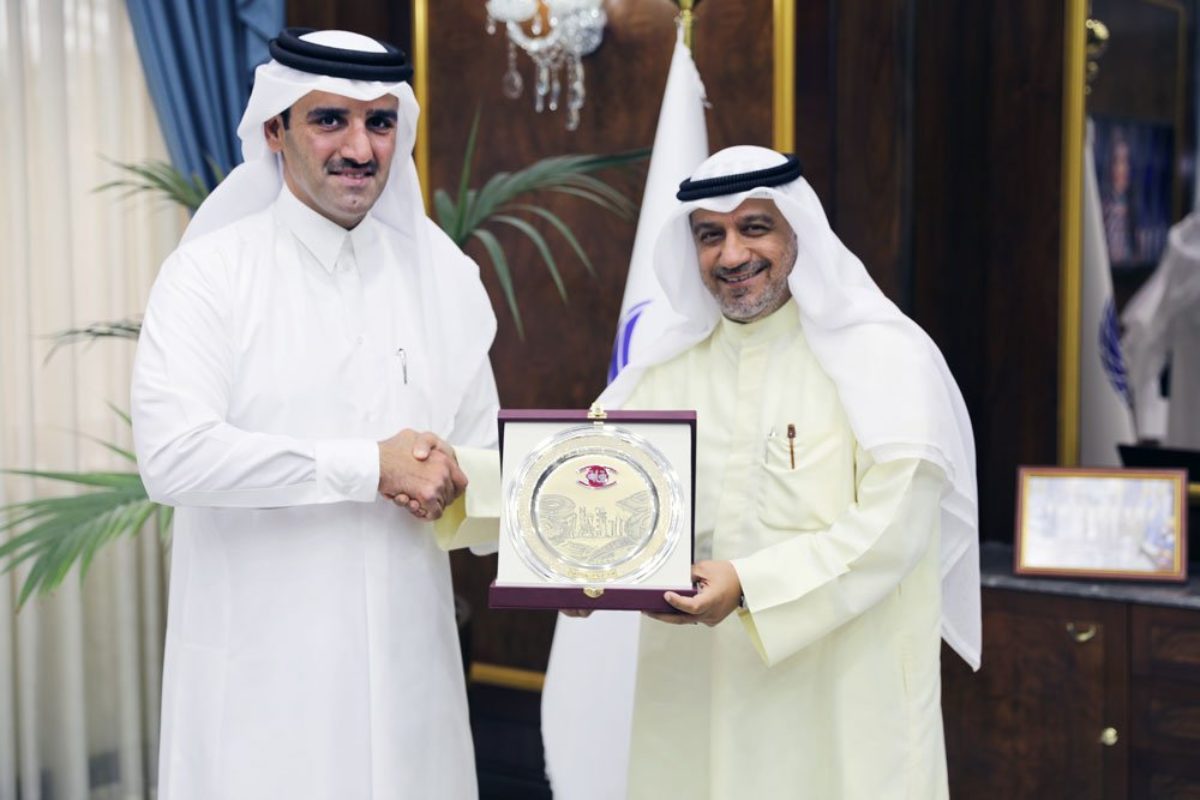 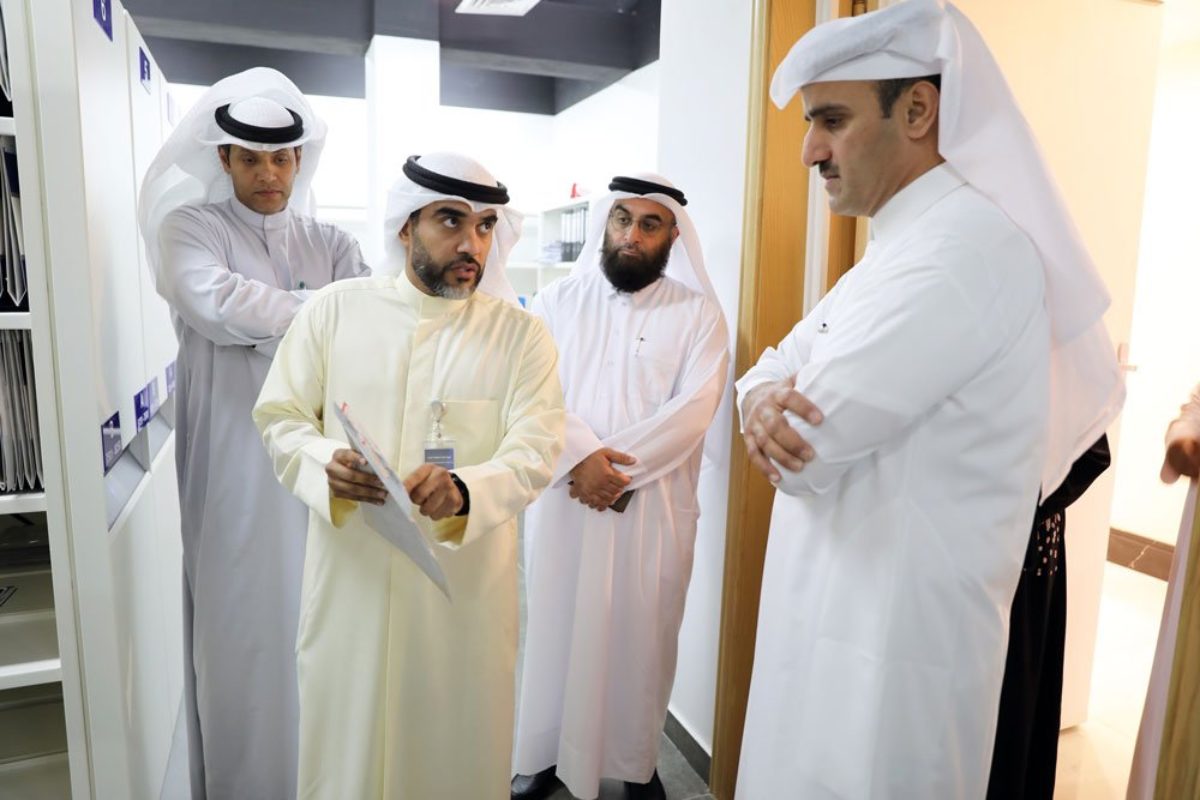 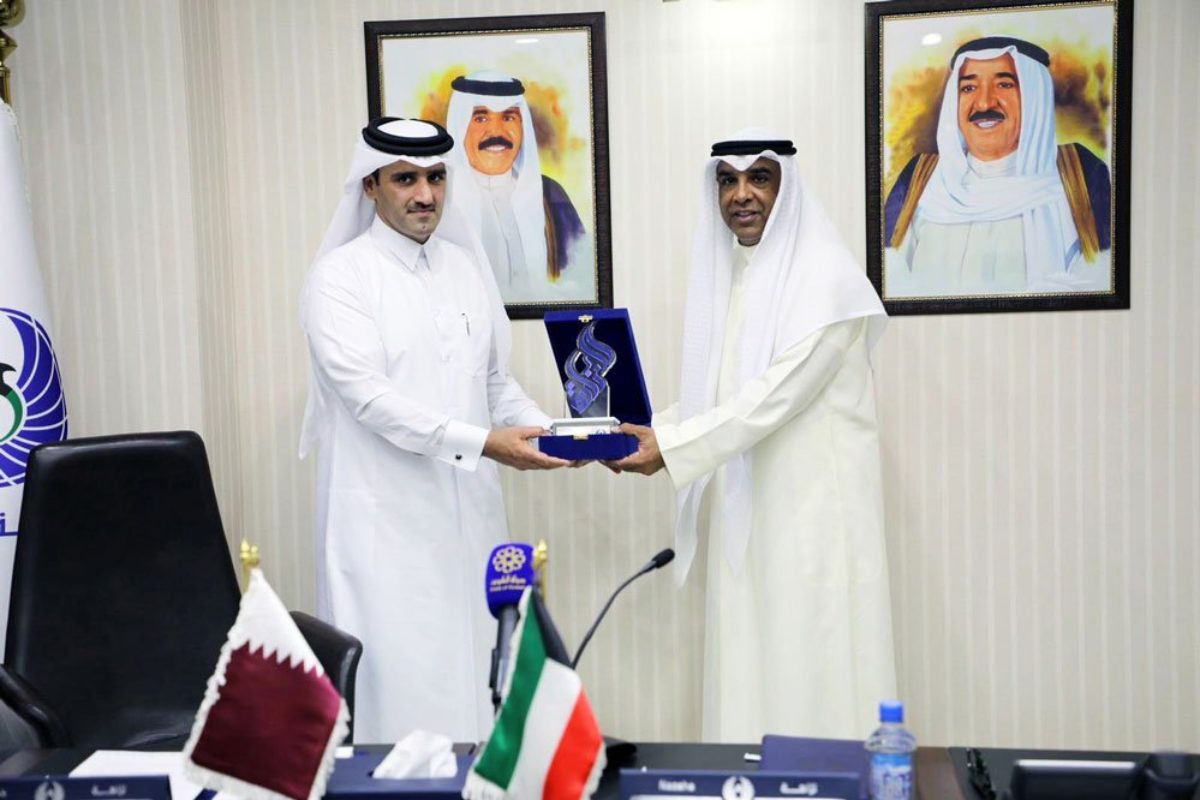 2020.. Qatar is under review for the implementation of the United Nations Convention against Corruption

HE Hamad bin Nasser Al-Missned, President of the Administrative Control and Transparency Authority, started a field visit during the last few days, starting with a visit to Kuwait for two days during which he met with his Excellency Counsellor Abdulrahman Nemash Al-Nemash, Chairman of the Anticorruption Authority “Nazaha”.

During the visit, several topics were discussed, including the preparation for the review process for the implementation of the United Nations Convention against Corruption:
States Parties to the United Nations Convention against Corruption are subject to a five-year evaluation process. This process is called the Review, in which States’ compliance with the obligations and requirements of the Convention is assessed through the identification of the laws and regulations of States Parties and their practices to give effect to the provisions of the Convention. Qatar will be subject to review in 2020.

The delegation of the Administrative control & Transparency Authority in Qatar was acquainted during the visit on the experience of the State of Kuwait with regard to the implementation of the obligations and requirements provided for in the United Nations Convention against Corruption.

The Authority is keen to develop operational plans to prepare for the second review of the State of Qatar. For example, coordination with the concerned entities in the State, by identifying a contact officer in each area to facilitate access to information.

The plan of action for the preparation for the review of the State of Qatar will be launched starting this April.

The strategic plans, the projects involved, and the government bodies involved were identified.

The two delegations discussed the common aspects of the national strategies of both countries, particularly with regard to basic principles and values and the aspects that could be beneficial to strengthen those strategies to serve national interests.

The Administrative Control & Transparency Authority has already started in cooperation with the concerned entities in the country on the projects of the national strategy to enhance the integrity and transparency of each side. Coordination meetings were held with representatives of government ministries and agencies in order to clarify and define their projects.

The joint meeting was an opportunity for the Qatari delegation to learn about the Kuwaiti’s legislations on promoting integrity, transparency, prevention and combating corruption, especially with regard to conflicts of interest, transparency of information and other relevant laws.

The State of Qatar has also gone a long way in preparing and drafting legislations on conflict of interest and transparency and the Integrity of Public Officials Charter, which is the most important legislation related to the promotion of integrity and transparency at the national level.

The Authority has also prepared the transparency law project and circulation of information, which is currently completing legislative actions.

Through the joint meetings, the delegation of Qatar learned about Kuwait’s experience in receiving reports and complaints, both in terms of receiving, examining and disposing of complaints. The delegation also, briefed on a number of studies and statistics on this matter.

The joint meetings dealt with the mechanisms of staff recruitment, awareness and training carried out by the Anticorruption Authority “Nazaha”, especially with regard to the internal and external training programs for staff. The delegation also briefed on the Kuwaiti experience in using regional and international training centers to open cooperation horizons.

The delegation of the State of Qatar also briefed about the procedures for receiving financial disclosure statements and the necessary requirements for the preservation and utilization of such declarations in respect of the protection of public funds.