The President of the Administrative Control and Transparency Authority participates in the seventh meeting of the Ministerial Committee on Anti-Corruption in the Gulf Cooperation Council countries, via video call 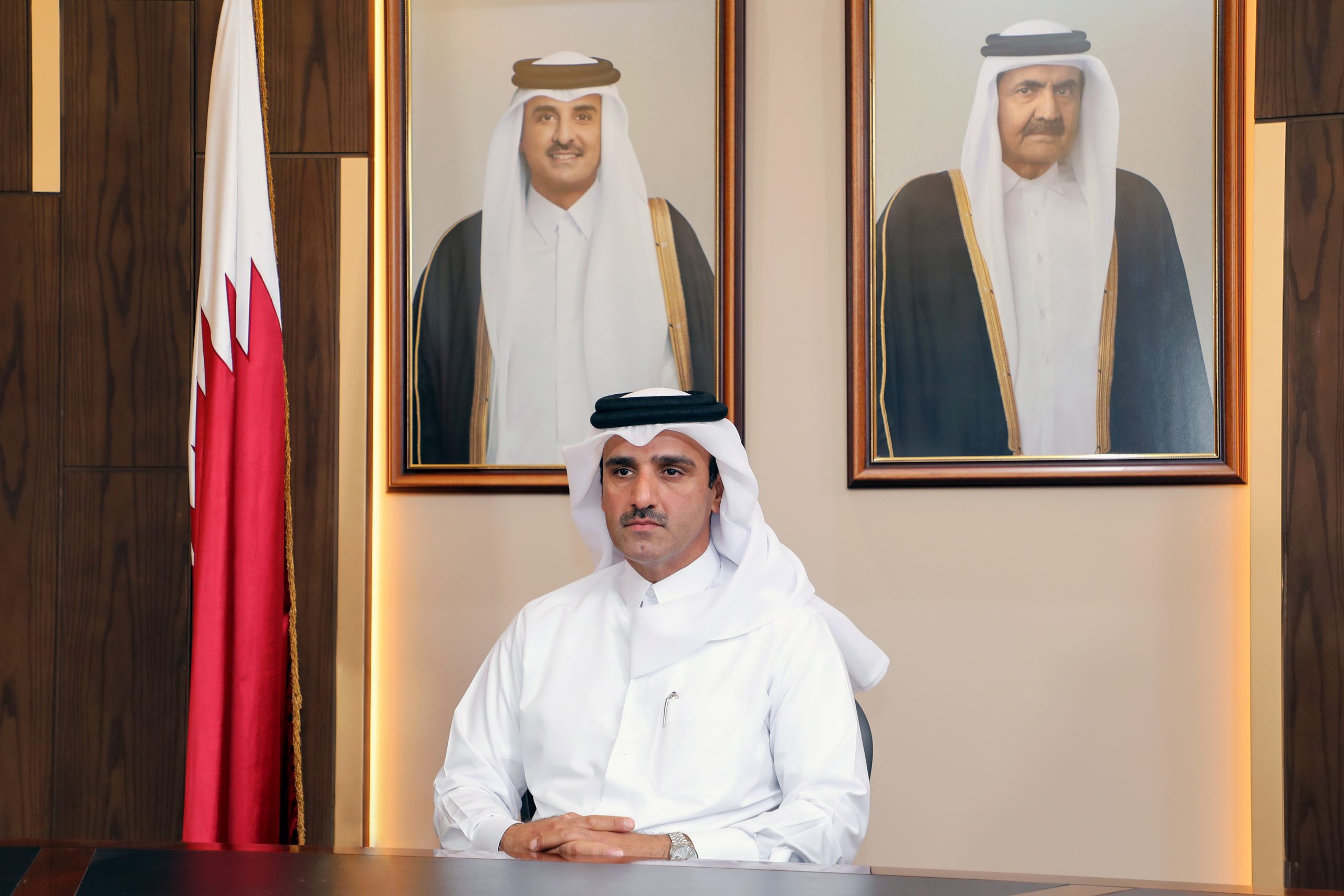 The President of the Administrative Control and Transparency Authority participates in the seventh meeting of the Ministerial Committee on Anti-Corruption in the Gulf Cooperation Council countries, via video call

On Sunday, October 3rd, 2021, via video call, the Administrative Control and Transparency Authority (ACTA), represented by the State of Qatar, participated in an official delegation headed by HE Hamad bin Nasser Al-Misnad, President of ACTA, in the seventh meeting of the Ministerial Committee on Anti-Corruption in the Gulf Cooperation Council countries.

In his speech, HE Hamad bin Nasser Al-Misnad, President of ACTA, indicated the keenness of the State of Qatar to continue its national efforts in the areas of protecting integrity and combating corruption through its adoption of several projects in the past two years. The most recent of which was the update of the Penal Code to criminalize bribery of a foreign public official, the adoption of the code of conduct and integrity of public officials’ charter, the issuance of a law to enhance the partnership between the public and private sectors, the anti-money laundering and terrorist financing law, and the unified economic registry law that guarantees transparency in all financial transactions in the country, in accordance with the best international standards.

HE also stressed that the close interdependence between the GCC countries makes enhancing transparency and integrity, and anti-corruption in our countries a common challenge, which requires concerted efforts and synergistic endeavors, and benefiting from all GCC countries’ expertise and experiences.

Furthermore, the meeting discussed ways to enhance integrity, anti-corruption and the most important initiatives, ideas and theses aimed at enriching the joint Gulf action in this important field, which is preventing and combating corruption, due to the importance of these efforts in enhancing the work of the public and private sectors in the service of the sustainable development goals of all GCC countries.

Also, it is worth noting that the State of Qatar has completed all preparations for the second session to review the implementation of the United Nations Convention against Corruption (UNCAC), and at the same time is keen to fulfill international and regional obligations, including those related to joint Gulf action within the scope of the GCC countries, through providing visuals to various projects submitted for study and opinion.

It also presented several guiding evidence with the aim of developing work related to mutual legal assistance and asset recovery, integrity in government contracts, and a guiding teaching curriculum on anti-corruption in Law and Sharia colleges, where work is underway to finalize the guiding manual for integrity in the civil service in line with international standards and in line with the legal and administrative systems in the GCC countries.