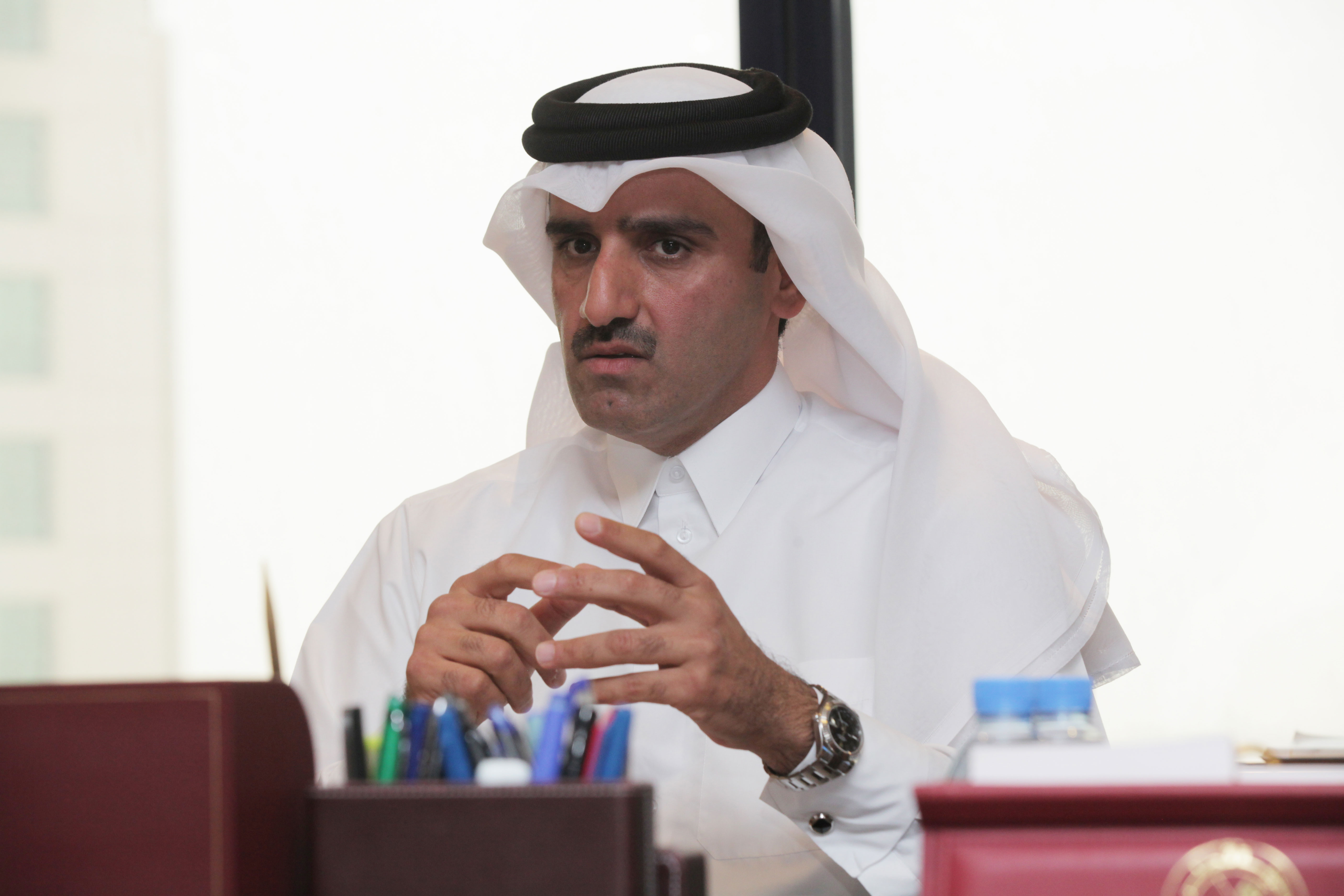 For a prosperous country…the Administrative Control and Transparency Authority launches its new identity….

The idea of identity emerged from its inception until its announcement by Amiri Law No. (6) of 2015, re-organized the administrative control body and its transparency, objectives and competencies.

The new identity began of the slogan, which inspired its design and construction of its philosophy from the naked eye as a symbol of censorship and the adoption of the supporting color, which symbolizes the State’s flag, thus embodying the main message of the body and the meanings and objectives it aspires to.

The phrase “For A Prosperous country” has also been taken as a verbal symbol of its commitment to achieving the highest indicators of integrity, transparency and combating corruption, in cooperation with all parties in the country.

The Authority looks forward to work on spreading the new identity to all of the society’s sectors and is reflected in the systems and rules of all entities and institutions in the State. Awareness plan has been developed for all segments of the society, including awareness of the concepts and values of integrity and transparency, the prevention of all forms of corruption and its manifestations, the promotion of religious beliefs and the national responsibility to combat corruption. The plan will be activated in cooperation with all parties in the country.