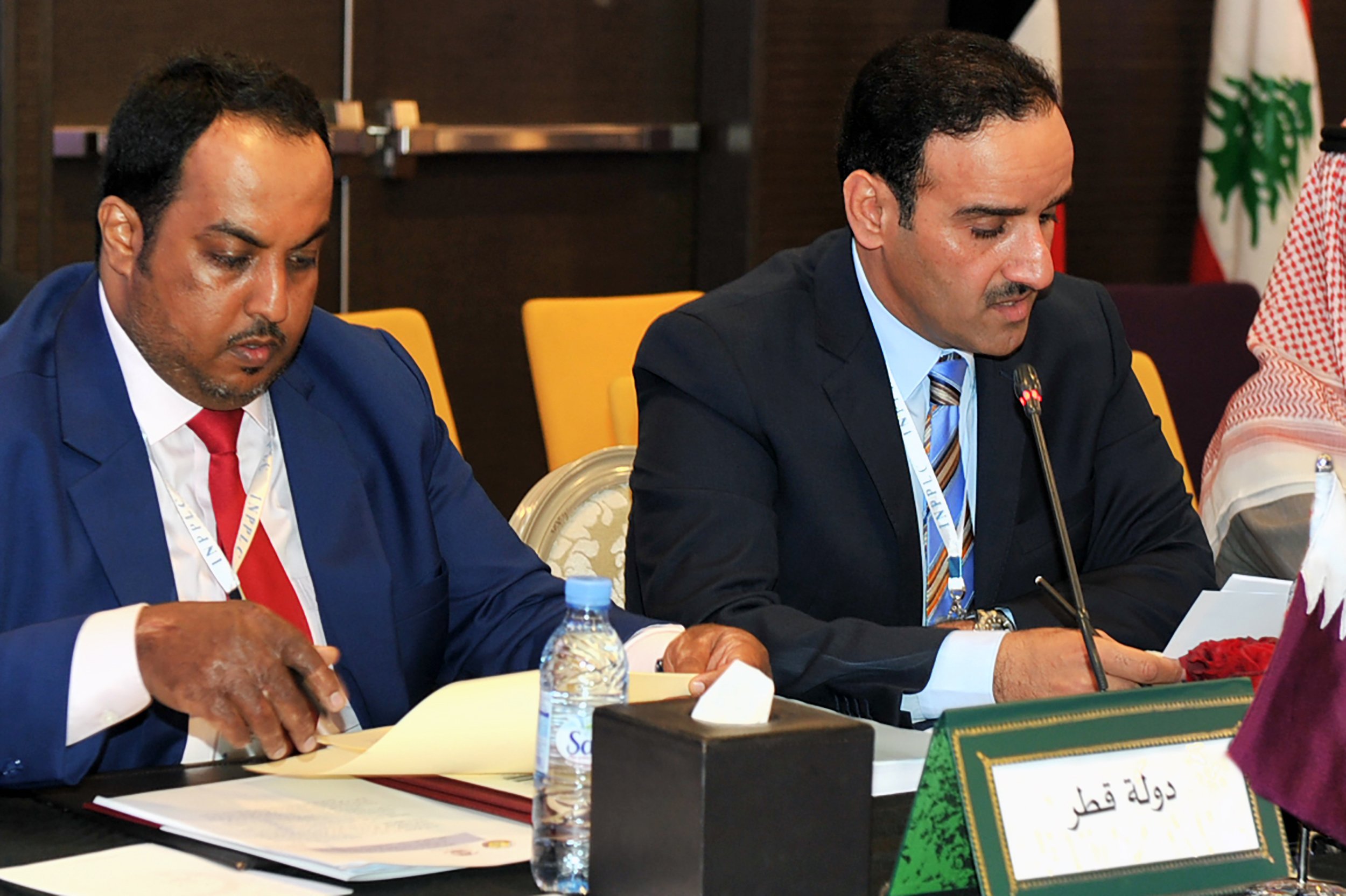 The State of Qatar has actively participated in the “3rd Session of the Conference of the
States Parties to the Arab Convention against Corruption”, which was held on 7-8 January 2020
and hosted by the Kingdom of Morocco, with a delegation headed by H.E. Hamad bin Nasser
Al-Misned, President of the Administrative Control and Transparency Authority (ACTA).
H.E. President of ACTA began his participation in the conference with a speech in which
he reviewed the experience of the State of Qatar in the fight against corruption, stressing the
development of the national legislative and institutional system to enhance integrity and
transparency, and also highlighting the best practices related to the implementation of the Arab
Convention against Corruption.
In his speech, H.E. President of ACTA discussed the efforts made by the State of Qatar in
supporting the international community, including the adoption of a mechanism to review the
implementation of the United Nations Convention against Corruption in 2009 in the State of
Qatar, the Doha Declaration in 2015, the “Global Program to implement the recommendations
of the Doha Declaration in cooperation with the United Nations Office on Drugs and Crime”,
the establishment of the “Global Judicial Integrity Network” and the launch of the Sheikh
Tamim Bin Hamad Al Thani International Anti-Corruption Excellence Award in 2016. The
Award is presented annually on International Anti-Corruption Day (9th December) and in
recognition and appreciation to those whom have contributed to the global campaign against
corruption. Also, the greater purpose of the Award is to serve as a tool that highlights exemplary
and noteworthy actions and good practices on a global scale, to recognize, promote, collect and
disseminate anti-corruption models from around the world; as well as to raise awareness,
support and solidarity to the fight against corruption. The award winners were honored at the 4
th edition in December 2019 in the Republic of Rwanda.

On the sidelines of the conference, H.E. Hamad bin Nasser Al-Misned, President of
ACTA, held several bilateral meetings with counterpart anti-corruption heads on strengthening
bilateral cooperation and exchange of experiences, where a number of delegations expressed the
desire to view and benefit from the Qatari experience in anti-corruption.
Furthermore, the conference witnessed the participation of a number of heads of anti-
corruption bodies and authorities in the countries party to the Arab Agreement, and the presence
of regional and international organizations, including the Council of Arab Interior Ministers, the
Gulf Cooperation Council, the Arab Parliament, the United Nations Development Program and
the United Nations Office on Drugs and Crime.
Finally, the conference came out with a number of decisions and recommendations to
enhance regional cooperation, where it opened up new work prospects to unify efforts between
anti-corruption authorities and bodies in the States Parties to the Arab Convention against
Corruption.